The origin of St George’s Hill Lawn Tennis Club dates back 104 years when it opened its doors to members on Saturday 7th June 1913 and it has been going from strength to strength ever since.

The Club was opened by WG Tarrant, a developer who envisaged an estate with a golf course and tennis club. Although a tennis club was not included in the original plans, a 114-acre site was allocated next to Warren Pond and in a period of just nine months, the facilities were developed. This included eight grass courts, two hard courts, two croquet lawns and a bowling green together with a thatched roof pavilion overlooking the lake.

When the Club was officially opened, His Serene Highness Prince Alexander of Teck performed at the opening ceremony accompanied by his wife Princess Alice and chaperoned by Tarrant. The Tennis Club was well and truly launched into Surrey society.

The Club has been through tough times in the past century, including World War 2, a fire and the recession but nothing has broken the community spirit or the Club’s vision. We are proud to welcome families through the generations and look forward to seeing what the next 100 years have to offer.

Alice Marble (Wimbledon Champion 1939) and Helen Wills Moody (who won Wimbledon eight times between 1927 and 1938) taking to the court for the 1936 St. George’s Open Final

WG Tarrant, managing Director of St George’s Hill LTC and the estate developer, speaking to the competitors from the Terrace in 1921 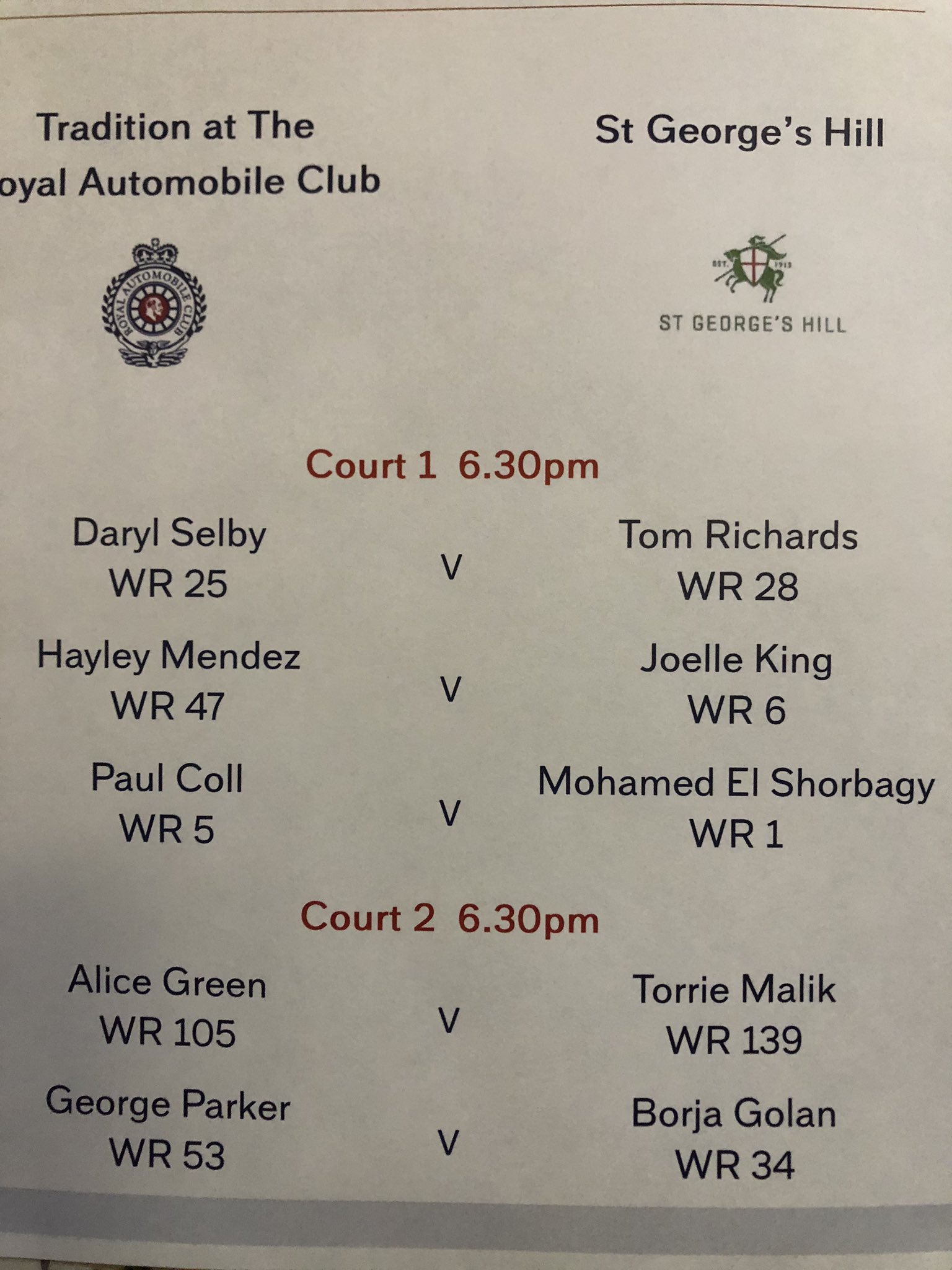